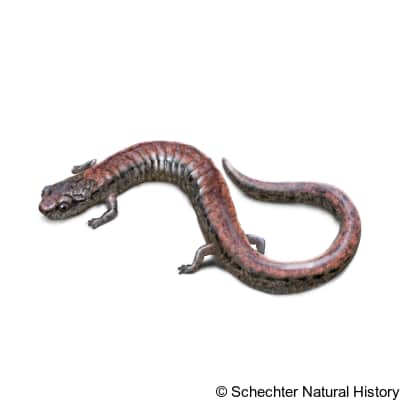 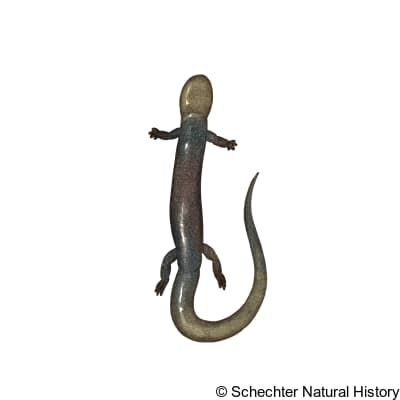 This specie is endemic to California and Baja California Norte. They can be found in the coastal interior of Southern California from the foothills of the Santa Monica, San Gabriel and San Bernardino Mountains. They can also be located south into Baja California to the vicinity of El Rosario. Also, they can be found in a couple of desert localities where they have extended their range eastward through San Gorgonio Pass, at Cabezon and Snow Creek Village. They can also be located in Riverside County and into the city of Palm Springs. Lastly, they have been found east of Jacumba in San Diego County, Santa Catalina Island, the Coronados Islands and, Todos Santo Island.

They can be found in the coastal sage scrub and oak woodland in the coastal interior, mixed coniferous forest at high elevations, and on north-facing rocky slopes in desert localities. They can also be located in suburban yards and gardens where they take advantage of the moisture from irrigation. Their diet is made up of small arthropods and other small invertebrates. Breeding occurs from November to January and the females lay strings of up to 10-20 eggs. The eggs then hatch in January but sometimes as late as April.

It is a small slim salamander with its length from snout to vent and its tail is about double of that length. They have comparably short limbs and about 17-21 coastal grooves. They have about 9-12 coastal folds between adpressed limbs. This specie has a narrow head, a long slender body, an exceedingly long tail, and conspicuous costal and caudal grooves. They also have four toes on its front and hind feet. There is a lot of variation in their colour as they are often grey above with a reddish, pinkish, copper-colour on its tail, snout and shoulders. These sometimes form blotches. A dorsal stripe is usually obscure, and its belly is grey with weak network melanophores.