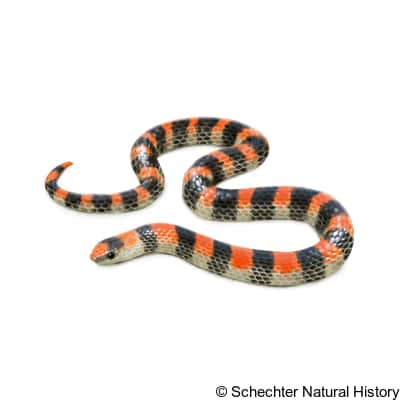 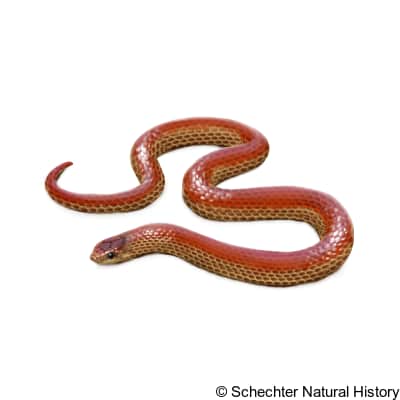 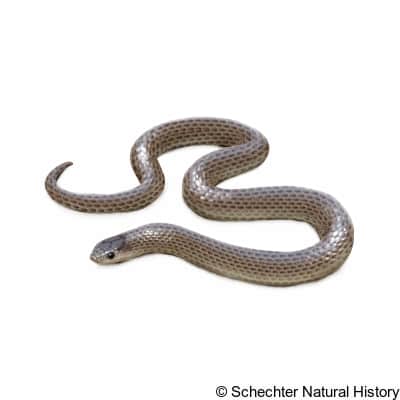 The western ground snake is a species endemic to North America, found primarily in the southwestern united states, which include Arizona, Nevada, California, Colorado, Kansas, Missouri, New Mexico, Oklahoma, Oregon, Texas and Utah. They can also be found in Northern Mexico, in Chihuahua, Durango, Coahuila, Sonora and Nuevo Leon.

The western ground snake is usually found in desert habitats with loose or sandy soil, ranging from rocky areas to low desert vegetation areas. They are typically nocturnal and secretive, often found in dry ditches at night, looking for food. They eat spiders, scorpions, centipedes, crickets, grasshoppers and insect larvae. The snakes are most active on warm nights from April to October but are usually dormant during the cold months (late November into early February). They are oviparous, breeding and laying eggs during the summer months. Females typically lay a clutch of 4-6 eggs in late spring or early summer. Males fight each other for access to females during the mating season. Adults reach sexual maturity in the second year.

The western ground snake is small and colubrid. It has a maximum body length of about 10 to 15 inches. They are variable in coloration and markings. Individuals can be red, brown or orange, occurring with striped, banded or nearly solid dorsal patterns. Its underside is typically gray. It has smooth and shiny scales, with round pupils.