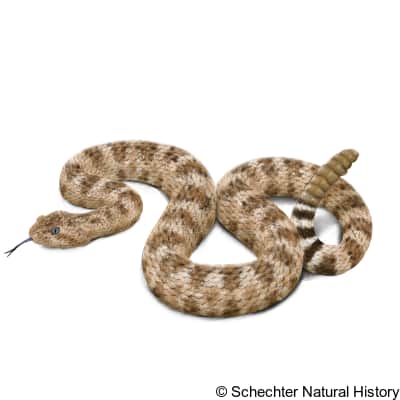 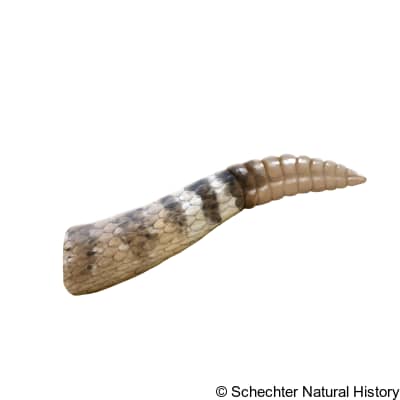 This species is found in the southwestern United States that includes southern California, southern Nevada, Southwestern Utah, and western Arizona. It I s also found in northwestern Mexico, in Sonora and northern Baja California.

The habitats includes rocky country, talus slopes, canyons, rocky hillsides. This species can also be found in cactus country but are never away from rocks. The southwestern speckled rattlesnake is a nocturnal creature and takes shelter in rock crevices during the day. It feeds on mostly small mammals,, birds, lizards. The females are ovoviviparous, giving birth to up to 12 live young. The neonates are 12 inches long.

The southwestern speckled rattlesnake has a length that ranges from 91cm to 120 cm. The color pattern of this species varies as it depends on the color of the rocks and soil of the habitat. The ground color of the snake may be brown, pink, gray, yellow, nearly white and it is speckled with black and white. The pattern, if present consist of rhombs, blotches or bands. The tail of Crotalus pyrrh is ringed.