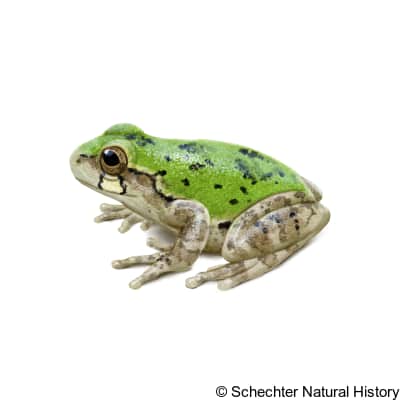 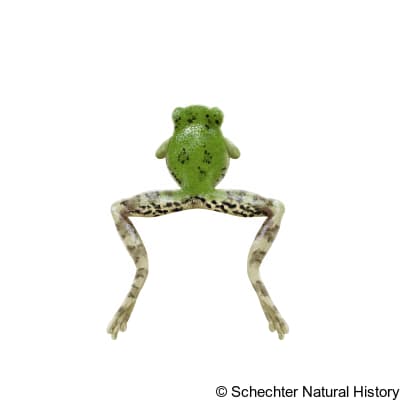 The bird-voice tree Frog is one of the rarest amphibians in the world. They are only found in the south eastern region of the united states of America. These species of Frogs seem to naturally adapt to temperate regions of Alabama, Georgia, Mississippi, Arkansas, Kentucky, Florida, Oklahoma and other south eastern states.

The bird-voiced tree frog has a natural adaptation to both terrestrial and aquatic habitats. While their main terrestrial habitat is in the temperate regions and forests, their aquatic biomes are rivers, streams, swamps and other wetlands. They aren’t social except during mating seasons. It is during this season that their behavior is mostly noticeable, especially in the calling of females. The males have a tendency to climb regularly while the females prefer to stay on the ground. Their tadpoles swim until they’ve developed limbs. Both male and female species could have multiple mating partners(polygynandry). The females react to the male with the longest calls by approaching it, then lay her eggs in the water after mating. Females can breed only once annually. Bird-voiced tree frogs are insectivores and they are discovered to eat more at night. Examples of insects they feed on are arboreal insects, beetles, moth, etc.

The bird-voiced tree frog are small species with an average length of 3.2cm. A distinguishing feature of these Amphibians is their skin color adaptation. Their back surface is naturally pale-grey or brown but it changes to more or less pale-green in adaptation to their body temperature. The underside is gray and they have sticky webbed feet for climbing, a long projecting nose, as well as bulging eyes.