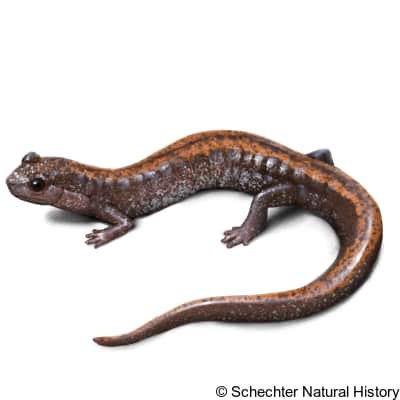 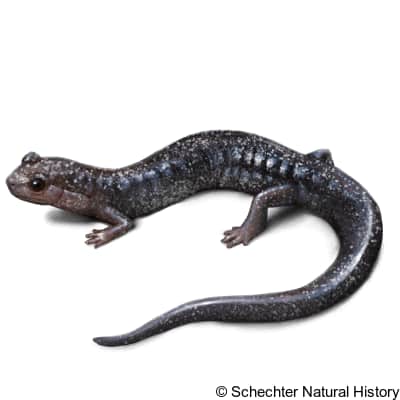 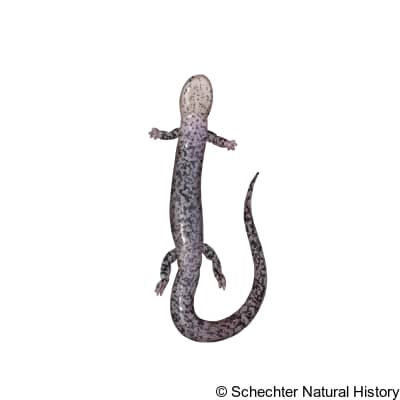 This species can be found throughout the northeastern United States and into southeastern Canada along the US border. Range boundaries are from Wisconsin in the west, to Nova Scotia in the east, and North Carolina in the south.

The red-backed salamander prefers cool, damp, wooded environments. It is terrestrial and will be found living in and under logs, leaves, rocks, and other natural debris on the forest floor. In areas where they are numerous, they may be found in more urban areas such as parks and gardens.

At 6-10 centimeters in length, it is a small and prevalent species of salamander in its range. They are slender, with a tail nearly as long as the rest of their body. Their scrawny front and back legs are set far apart, and located on the sides of their body. They cannot stand upright on their legs, but use them to wriggle along while staying flat on the ground. Their eyes are relatively large and bulging in comparison to their head size.