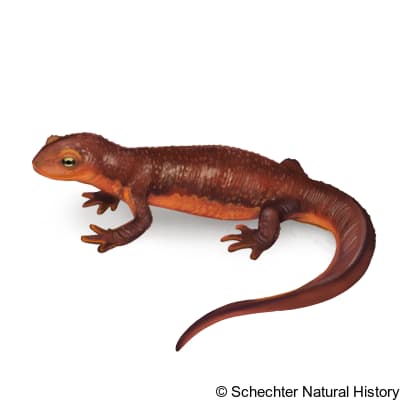 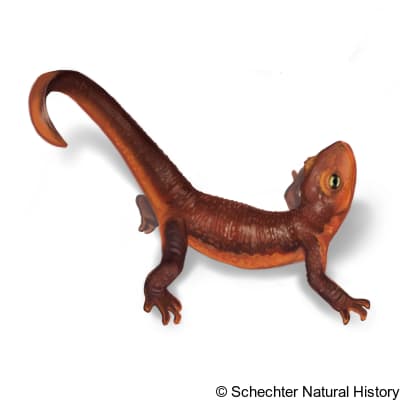 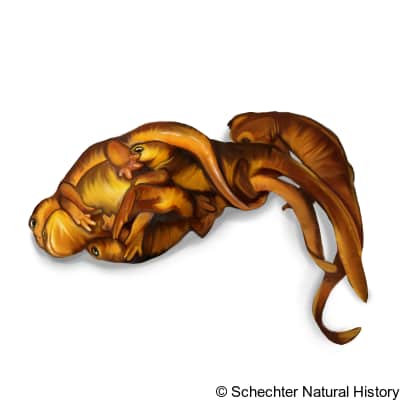 This specie is found in California. They are located in Sierra Nevada and Tulare Lake.

They stay in terrestrial habitats but tend to migrate to marine habitats when breeding begins. They are found mostly in moist habitats with trees like pines and could be found underneath leaves. Adults spend their summer months hidden and resurface with the onset of the rainy season They are known to strike a defensive pose called the unken reflex when predators attack. For protection, they produce neurotoxins and tetrodotoxin for predators. They feed mostly on invertebrates like worms, snails, insects and larvae newt etc. They move to breeding sites between January and February. Their breeding time ranges from March to May. There are more males than females at the breeding site thus their competition for the female. The number of eggs hatched is not known Their incubation period lasts from 15-52 days. Their larva period last for several months and their maturity could occur towards the end of summer and at the beginning of winter.

They are average with their snout vent length measuring 70-90 mm and their whole body length measuring from 125-200 cm. They have a warty skin with no coastal grooves. They have large eyes and y shaped vomerine teeth. The color of their dorsal surface varies from red to brown while their ventral surface also varies from a shade of orange to brown. Below the eyes, the snout and around the eyelids, a lighter shade of color is easily noticed. When it's time to breed, the males undergo certain changes;their skin becomes light and spots are noticed around the base of their limbs. Their hatch lings have a yellow dorsal surface and two irregular dark yellow bands.